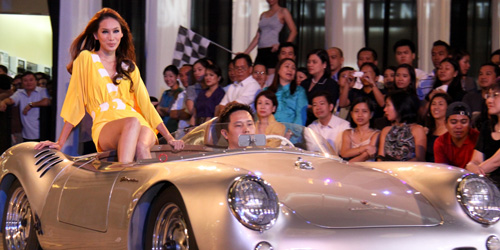 Gear and Glam Grand Prix, the sequel to last year’s fabulous and ultra successful cars and fashion show has once again wowed the whos-who of Cebu and the A-listers in SM Northwing.

The collection of recognized designers of Fashion Council Cebu paired with rare luxury cars of the Performance and Classic Car Enthusiast upped the luxury factor of the show to the highest level. Not only can you hear the engines of the car, you can even smell the luxurious combustion of the engines, ala Grand Prix. 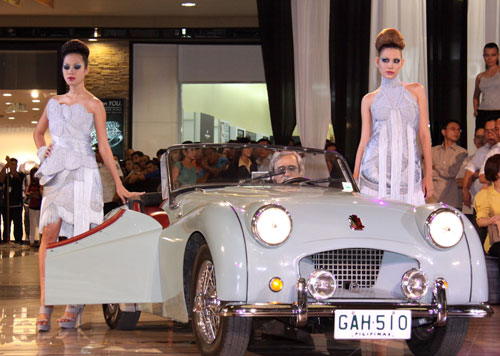 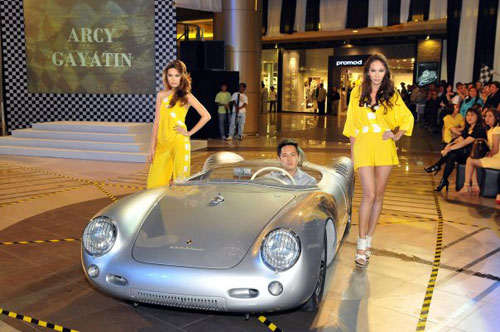 Arcy Gayatin’s jersey romper and pantsuit on Angel Luzano and April Duenas with the 1955 Porche 550 Spyder owned by Glenn Soco. 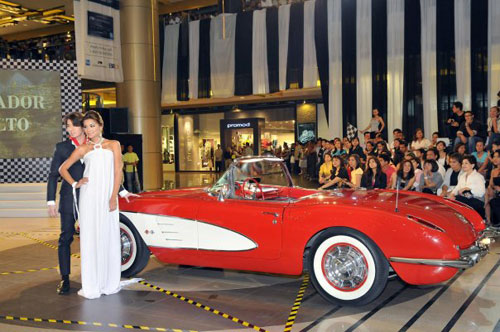 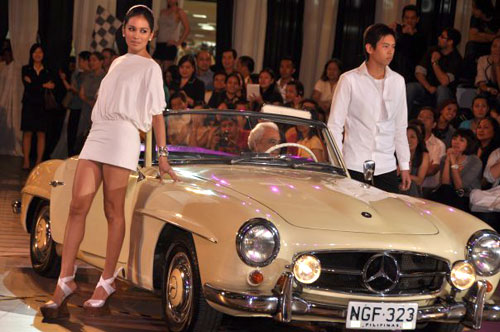 Oj Hofer’s white dolman dress on Giebeth Goking and white shirt and trousers on myself with the 1966 Mercedes Benz 190 SL owned by Bobby Aboitiz. 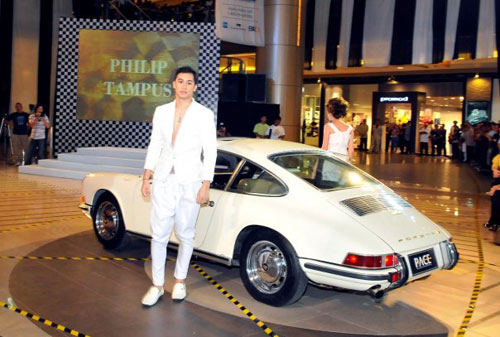 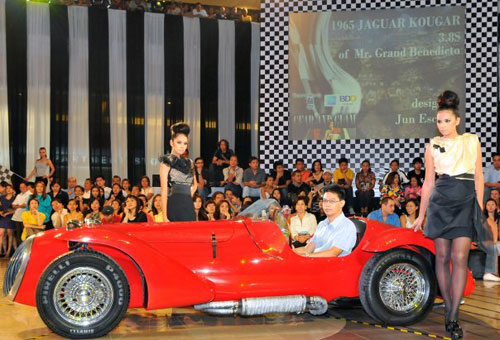 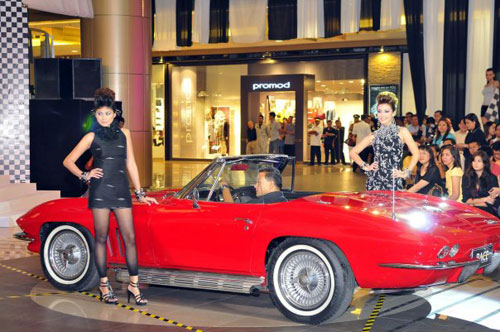 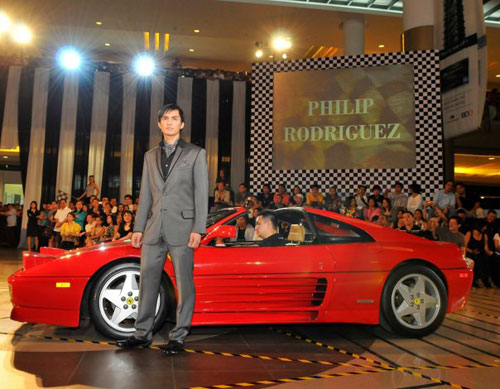 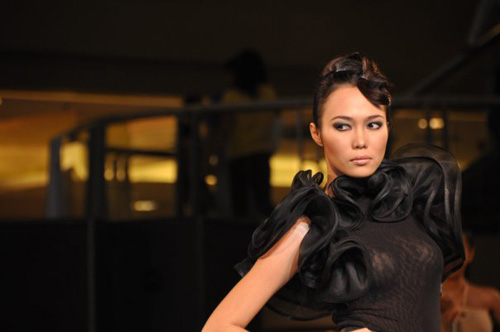 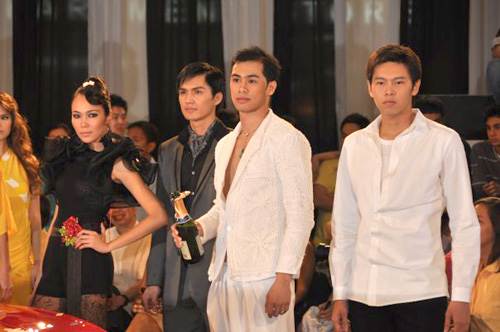 Matet, Marco, Blui and Me for the curtain call. 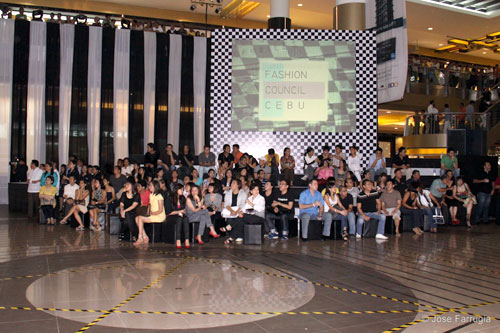 People in SM Northwing gather up for the show. 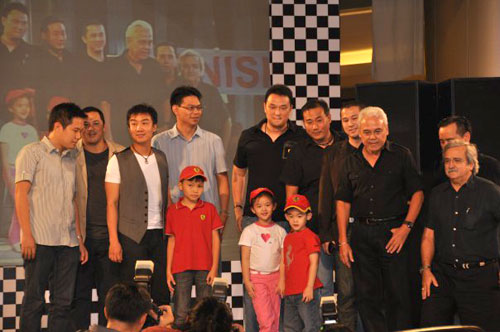 A-listers and Members of the Performance and Classic Car Enthusiasts Cebu.

The show was fabulous and really inspires my love for classic and vintage cars. My favorite would be the 1988 Ferrari 328 and the 1965 Chevy Corvette Stingray. You can see the cars as they were displayed in SM Northwing after the fashion show. Were you able to watch the show? 😀