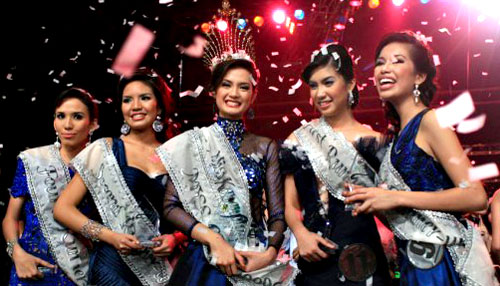 Last night marked the 25th year of Miss Cebu, the pageant, in consistently producing national and international beauty queens, world-class models, and individuals who excel and standout in different fields. The silver anniversary celebration was the first time all the past winners of Miss Cebu from 1984 to last year’s 2008 gathered on stage to honor the very prestigious pageant. 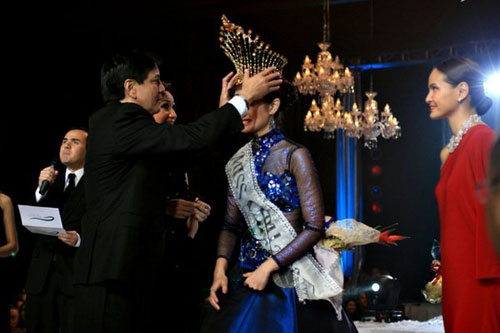 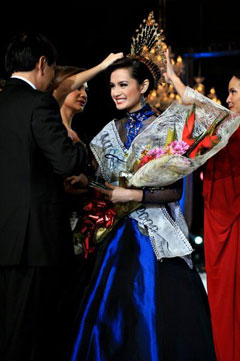 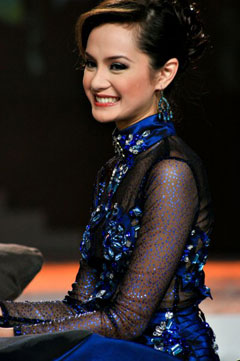 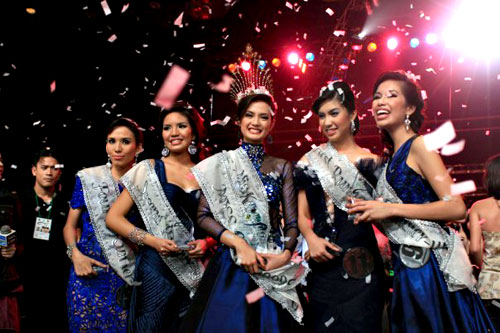 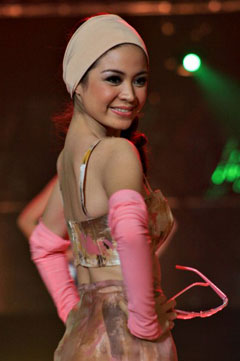 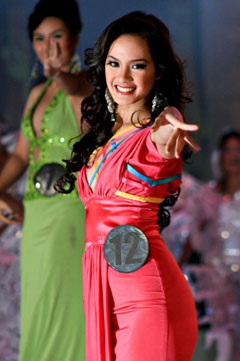 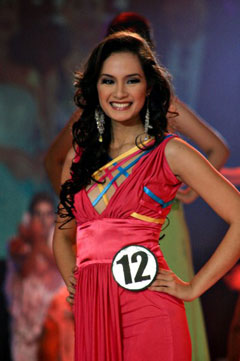 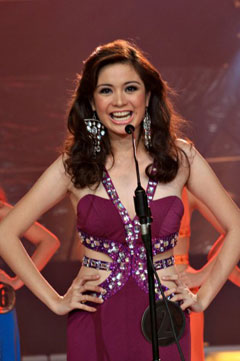 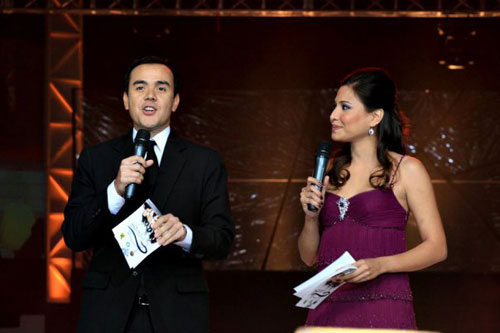 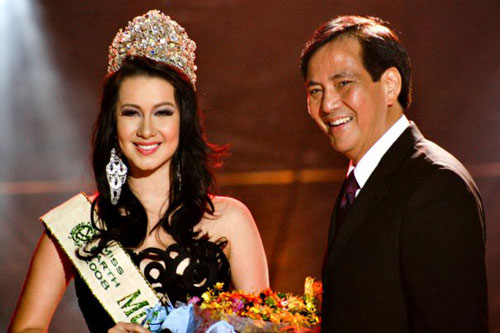 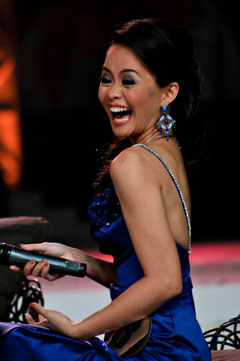 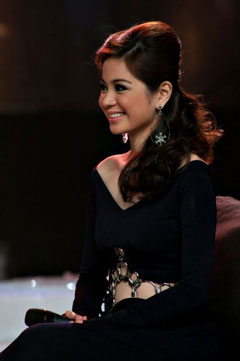 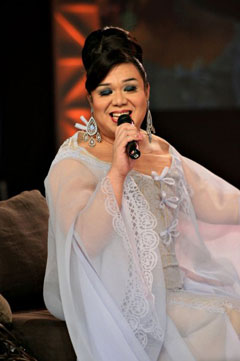 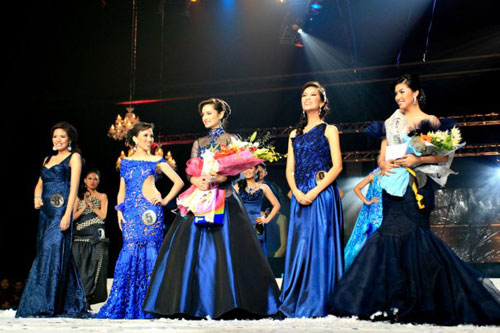 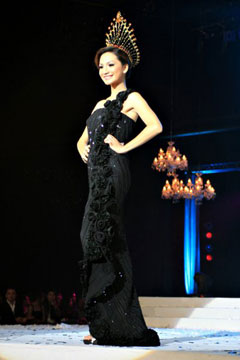 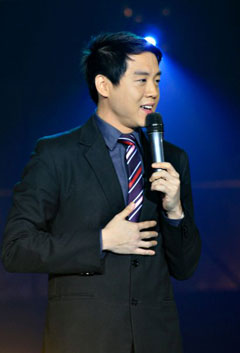 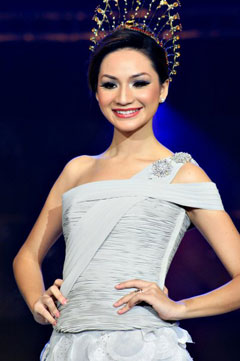 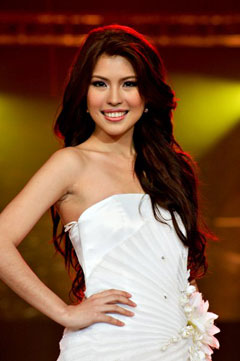 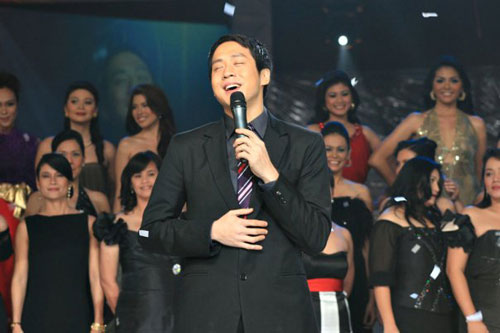 Richard Poon serenades all the past winners from the very first Miss Cebu to present. It was great. I’ve been to one of his concert with Sitti and I’m a big fan of standards! 😀 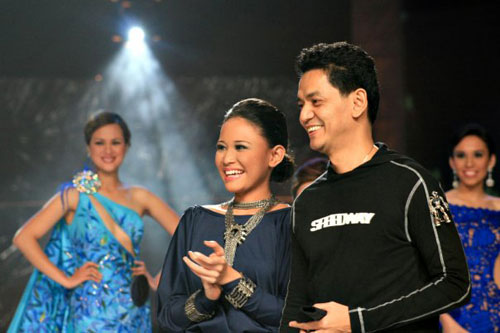 Oj Hofer was awarded as the Best Designer of the Evening Gown. Congratulations Oj! Your gown was indeed fabulous! 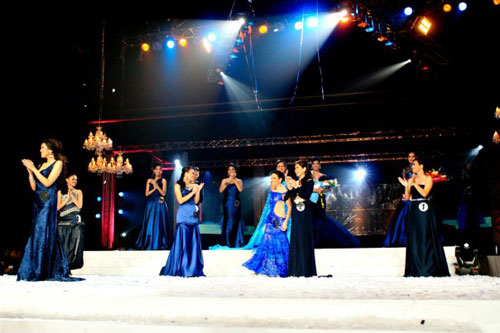 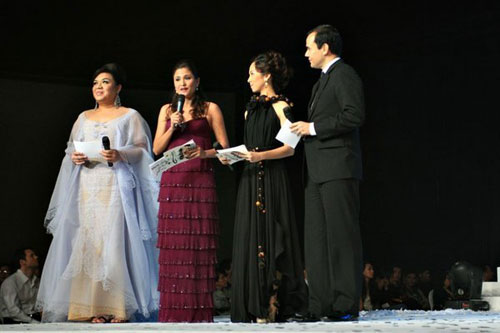 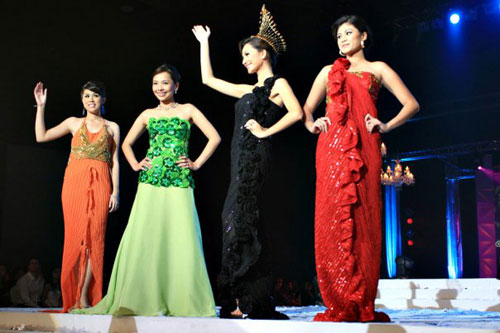 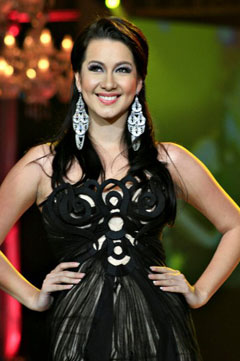 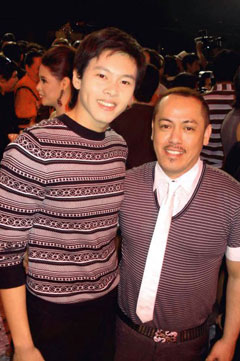 Miss Earth Karla Henry (Left) Me with Ray Kuan (Right) Thanks for the pic Ray!

All other pictures were taken by Benjie Ordonez. Thanks Benj!

The pageant was everything I expected and more. I enjoyed it a lot. A big congratulations to Sir Philip Rodriguez and the organizing committee. And to Junjet Primor for directing the show.

Congrats too Jude Bacalso (ABS-CBN Host) for putting on a great show. I loved her remarks and funny one liners. Congrats to all the designers as well. It was a beauty pageant and a fashion show all in one with all the fabulous gowns all through out the show.

Kris Tiffany is really beautiful and did very well. She will serve as Miss Cebu this year for being so well rounded and for being such a role model. Congratulations to all the winners!

What do you guys think? Did you guys enjoy the show? Anyway, I congratulate all the winners. And I’m looking forward to yet another Miss Cebu next year! 😀